MoarVM just recently got a nice optimization merged into the master branch. It's called "partial escape analysis" and comes with a specific optimization named "scalar replacement". In simple terms, it allows objects whose lifetime can be proven to end very soon to be created on the stack instead of in the garbage collector managed heap. More than just that, the "partial" aspect of the escape analysis even allows that when the object can escape out of our grasp, but will not always do so.

Allocation on the stack is much cheaper than allocation in the garbage collected heap, because freeing data off of the stack is as easy as leaving the function behind. 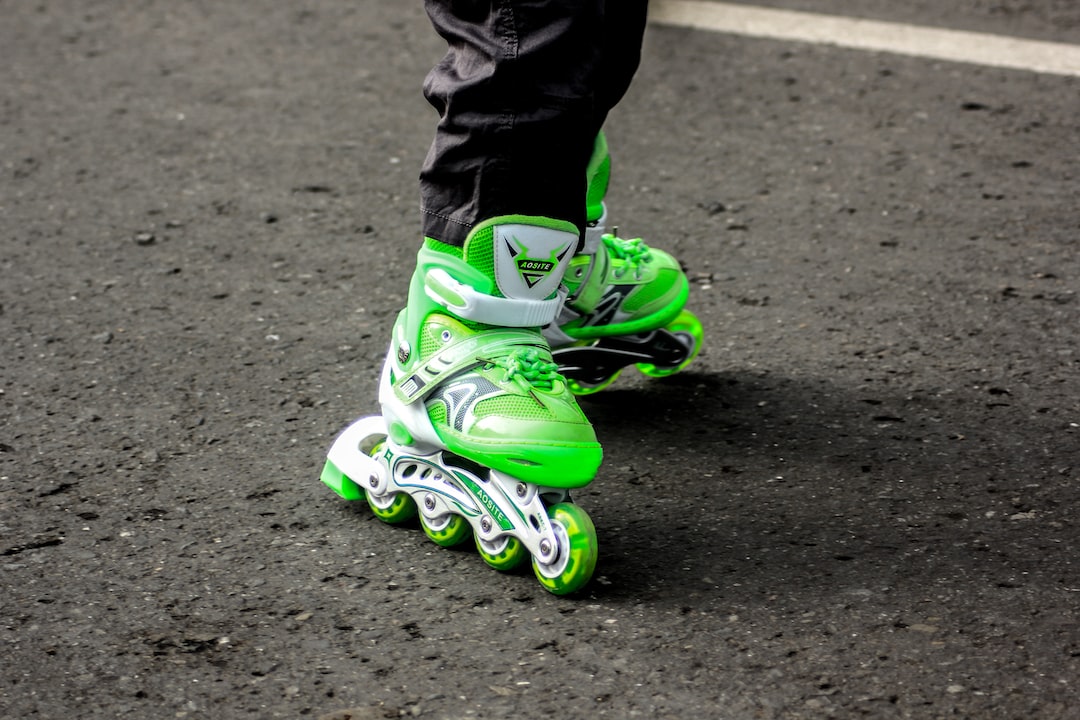 Photo by A. Zuhri / Unsplash

Like a big portion of optimizations in MoarVM's run-time optimizer/specializer ("spesh"), this analysis and optimization usually relies on some prior inlining of code. That's where the pun in the post's title comes from.

This is a progress report for the profiler front-end, though. So the question I'd like to answer in this post is how the programmer would check if these optimizations are being utilized in their own code.

The first thing the user gets to see in the profiler's frontend is a big overview page summarizing lots of results from all aspects of the program's run. Thread creations, garbage collector runs, frame allocations made unnecessary by inlining, etc.

That page just got a new entry on it, that sums up all allocations and also shows how many allocations have been made unnecessary by scalar replacement, along with a percentage. Here's an example screenshot:

That on its own is really only interesting if you've run a program twice and maybe changed the code in between to compare how allocation/optimization behavior changed in between. However, there's also more detail to be found on the Allocations page:

The "Allocations" tab already gave details on which types were allocated most, and which routines did most of the allocating for any given type. Now there is an additional column that gives the number of scalar replaced objects as well:

Here's a screenshot showing the details of the Num type expanded to display the routines:

How can you find out which routines in your program (in libraries you're calling, or the "core setting" of all builtin classes and routines) are affected by deoptimization or by OSR? There is now an extra tab in the profiler frontend that gives you the numbers:

This page also has the first big attempt at putting hopefully helpful text directly next to the data. Below the table there's these sections:

MoarVM comes with a dynamic code optimizer called "spesh". It makes your code faster by observing at run time which types are used where, which methods end up being called in certain situations where there are multiple potential candidates, and so on. This is called specialization, because it creates versions of the code that take shortcuts based on assumptions it made from the observed data.

Deopts are a natural part of a program's life, and at low numbers they usually aren't a problem. For example, code that reads data from a file would read from a buffer most of the time, but at some point the buffer would be exhausted and new data would have to be fetched from the filesystem. This could mean a deopt.

If, however, the profiler points out a large amount of deopts, there could be an optimization opportunity.

On-Stack Replacement is used to handle cases like this. Every round of the loop in the unoptimized code will check if an optimized version can be entered. This has the additional effect that a deoptimization in such code can quickly lead back into optimized code.

I'd be happy to hear your thoughts on how clear this text is to you, especially if you're not very knowledgeable about the topics discussed. Check github for the current version of this text - it should be at https://github.com/timo/moarperf/blob/master/frontend/profiler/components/SpeshOverview.jsx#L82 - and submit an issue to the github repo, or find me on IRC, on the perl6-users mailing list, on reddit, on mastodon/the fediverse, twitter, or where-ever. 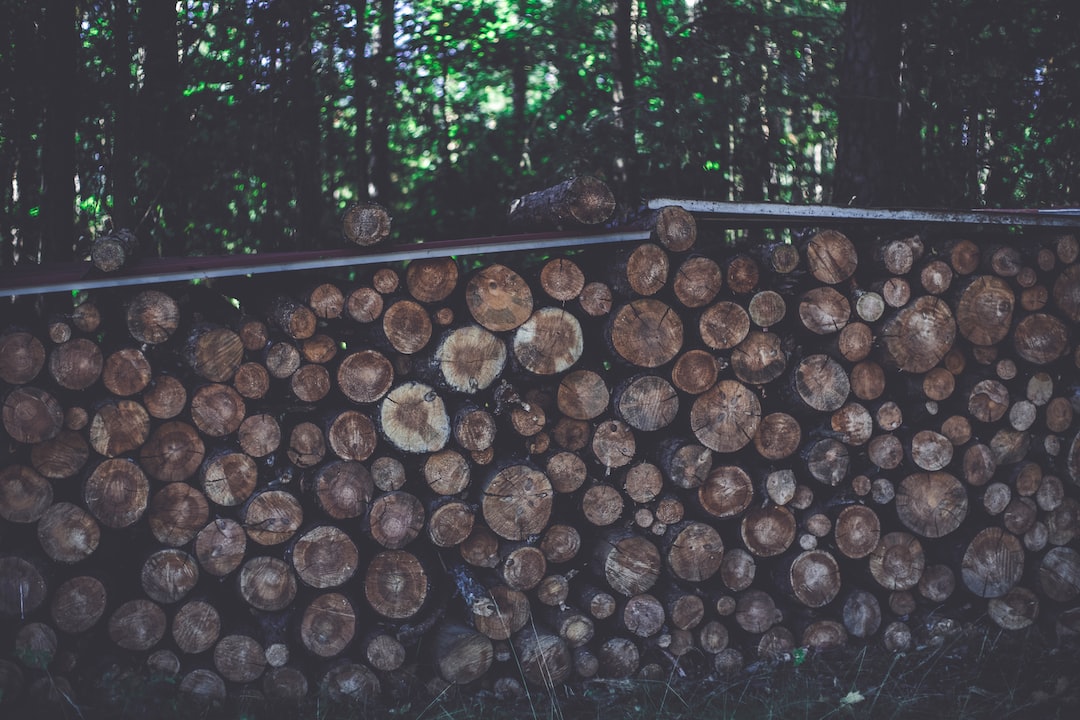 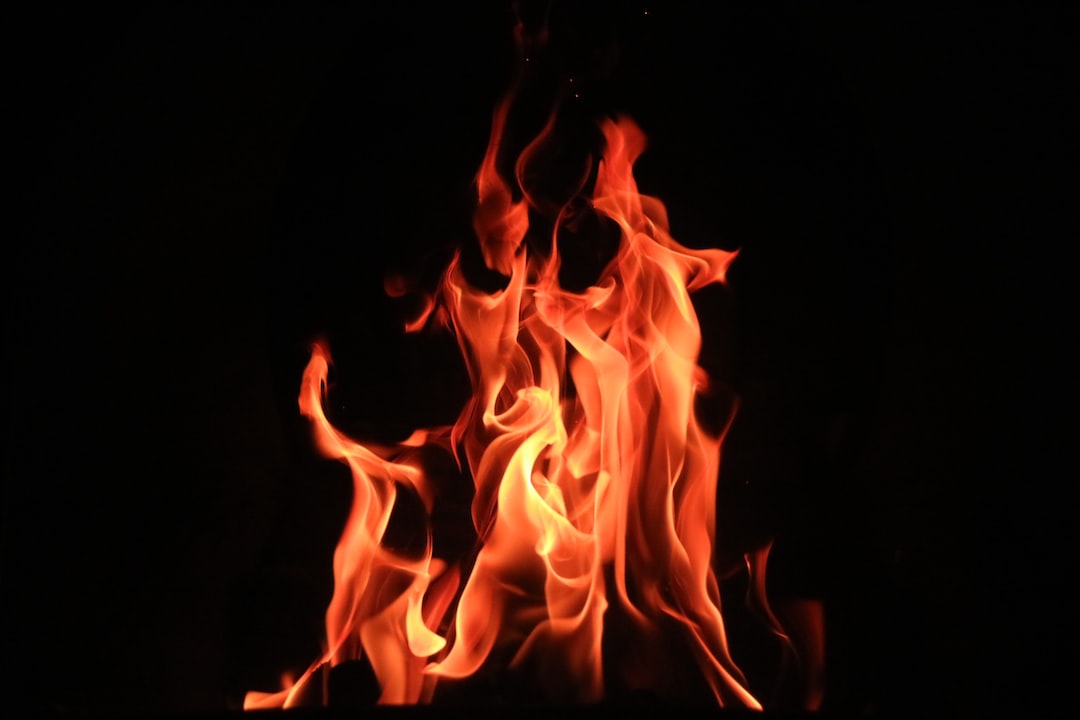 Getting an overview of a program's performance also means you've got to have an idea which routines are responsible for what. A "flame graph" does this very well.