I have been unsatisfied with the installation process for MoarPerf for a little while now. You have to either compile the javascript (and css) yourself using npm (or equivalent) which takes a little while, or you have to rely on me releasing an "everything built for you" version to my github repo.

The last few days I've repeatedly bonked my metaphorical pickaxe against the stone wall that is unpleasantly long build times and an endless stream of small mistakes in order to bring you MoarPerf in an AppImage.

AppImage is a format for linux programs that allows programs to be distributed as a single executable file without a separate install process.

The AppImage for MoarPerf includes a full Rakudo along with the dependencies of MoarPerf, the built javascript, and the Raku code. This way you don't even have to have a working Rakudo installation on the machine you want to use to analyze the profiler results. Yours truly tends to put changes in MoarVM or nqp or Rakudo that sometimes prevent things from working fine, and resetting the three repos back to a clean state and rebuilding can be a bit of an annoyance.

With the MoarPerf AppImage I don't have to worry about this at all any more! That's pretty nice.

With an AppImage created for MoarPerf it was not too much work to make an AppImage for Rakudo without a built-in application.

The next step is, of course, to pack everything up nicely to create a one-or-two-click solution to build AppImages for any script that you may be interested in running.

There has also already been a module that creates a windows installer for a Raku program by installing a custom MoarVM/nqp/Rakudo into a pre-determined path (a limitation from back when Rakudo wasn't relocatable yet), and maybe I should offer an installer like this for windows users, too? The AppImage works much like this, too, except it already makes use of the work that made Rakudo relocatable, so it doesn't need to run in a pre-defined path.

If you want to give building AppImages a try as well, feel free to steal everything from the rakudo-appimage repository, and have a look at the .travis.yml and the appimage folder in the moarperf repo!

In any case, I would love to hear from people, whether the AppImages for Rakudo and MoarPerf work on their machines, and what modules/apps they would like to have in an AppImage. Feel free to message me on twitter, write to the Raku users mailing list, or find me on freenode as timotimo.

Thanks for reading, stay safe, and see y'all later! 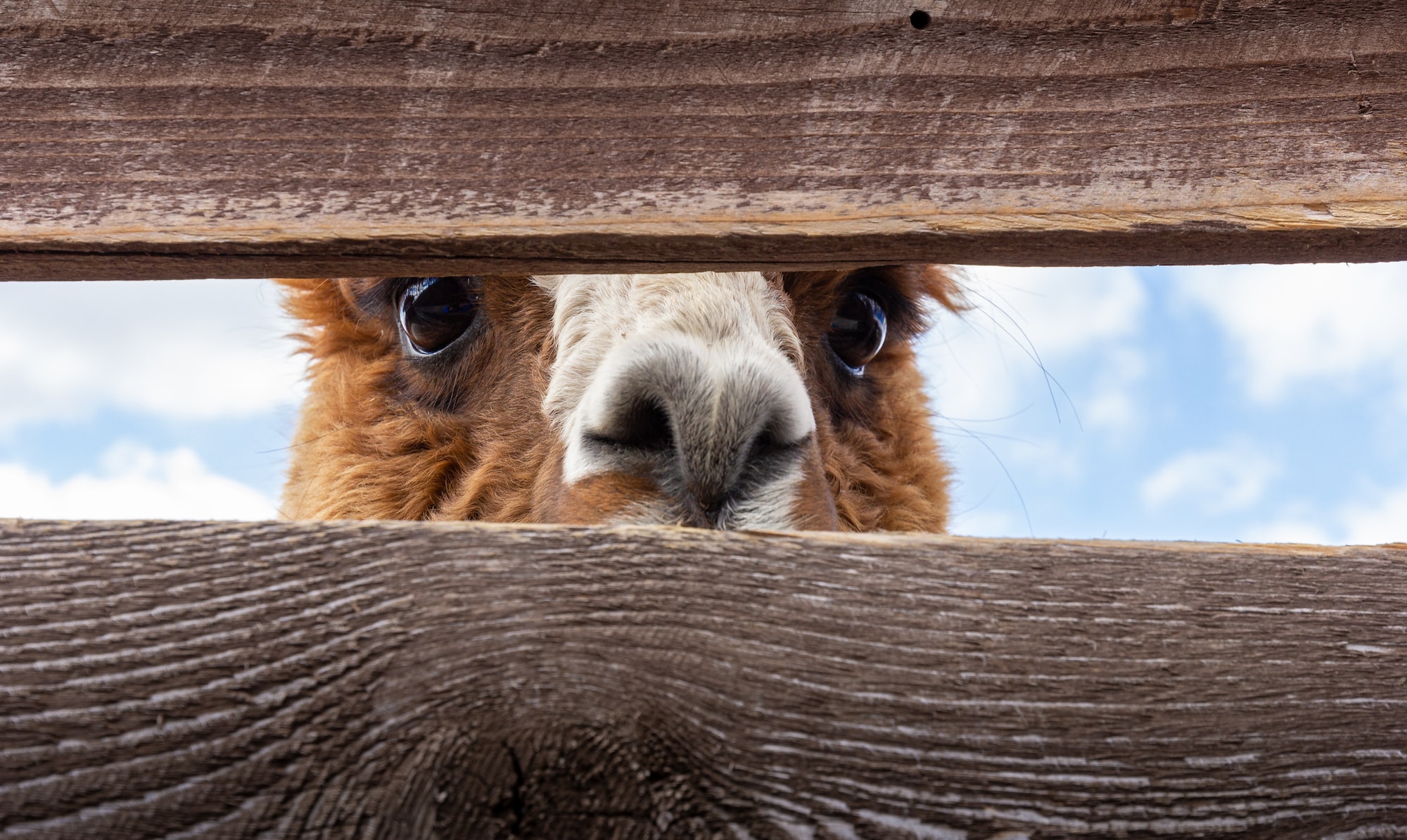 Read this blog post if you want to learn how one simple trick made a function in MoarVM's profiler about 1000x faster, or just if you'd like to know what Timo has been up to in recent months.